Leave us a review!

GET IN TOUCH WITH OUR TEAM

Homeland Remodeling Group is an expert general contractor with over two decades of experience in designing and building NJ home additions. We are one of many home renovation contractors NJ however, we rise to the top with our strong reputation and continuous high-quality workmanship. When you hire us, you can expect a team of experts that will design, manage, and build your addition with professionalism. We are all in constant communication to ensure everyone is on board and the project goes seamlessly. Having successfully served New Jersey with our services for over twenty years, you can be assured that your new room addition or expansion will be built to your liking- on time, and on budget.

The conventional house addition is a new section of housing that is built onto the side of your existing house. This addition can be as small as a one room add on, or as large as the existing house itself however, it is normally comprised of a couple rooms. It is up to you what goes inside the addition, so you can be as specific as you desire. The goal is to blend in the new construction with the existing house so that it looks original. House additions typically will raise the value of your house because you are adding living area. Depending on the size of the addition, the process is fairly similar to a new house build.

2. Room Addition or Bump Out

If you do not want a large house addition and only want to add on a room, then you would select the room addition or bump out. It can be a small addition to a bedroom to add storage or expanding a cramped dining room to allow for dinner guests. This can also consist of an entire new room added on. The process is much quicker and cheaper than a conventional addition as it is not adding as much to your house. 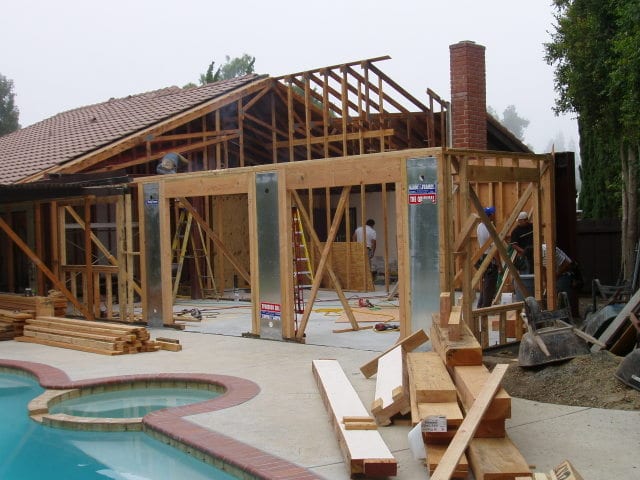 Sunroom additions are similar to an enclosed porch. It is a singular room addition but usually closed off from the rest of the house with doors. Sunrooms are not meant to be bedrooms or other necessary staples, but rather a relaxing area. Because of this, there is a lot of flexibility in the designing of this addition. It can have oversized glass windows or even glass walls to allow full visibility and sunlight.

A garage conversion is living space that was created from a garage. This can be done by adding flooring, ceiling, and a solid wall in place of the large door. They are often converted into living rooms or bedrooms. This can be an easy transition as the structure already exists and just has to be morphed into the new space. Most garages already have windows and electricity and only require HVAC and finishing steps to complete. If you are interested in learning more about one of our addition options, contact us today! 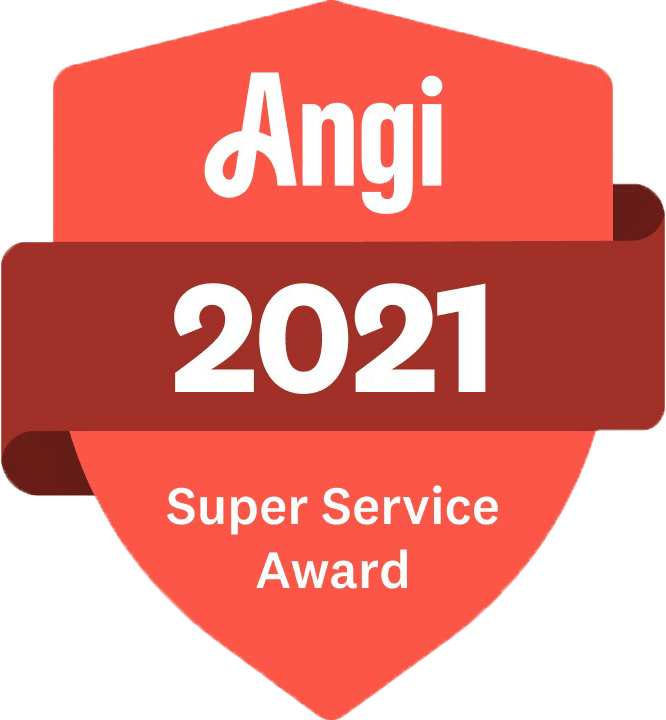 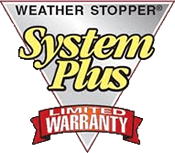